Although complete global availability has not been released, speed camera alerts are currently live in Australia, Brazil, Bulgaria, Canada, Czech Republic, Finland, Greece, Hungary, India, Indonesia, Israel, Italy, Jordan, Mexico, the Netherlands, Portugal, Romania, Russia, Saudi Arabia, Slovakia, Slovenia, South Africa, Spain, Sweden, the UK, and the US, at least for some users. In addition, the application is also showing speed limits notifications while driving for users in Denmark, Poland, the UK, and the US. 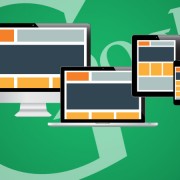 How The Google Mobile Responsive Friendly Algorithm Change Affects You 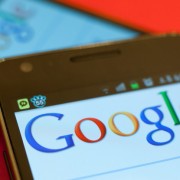 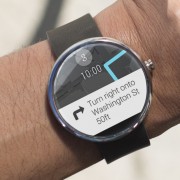 Why Android Wear Is More Than Just A Smartwatch 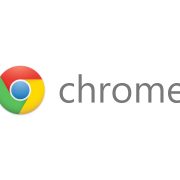 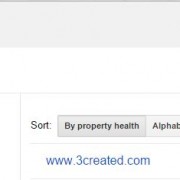